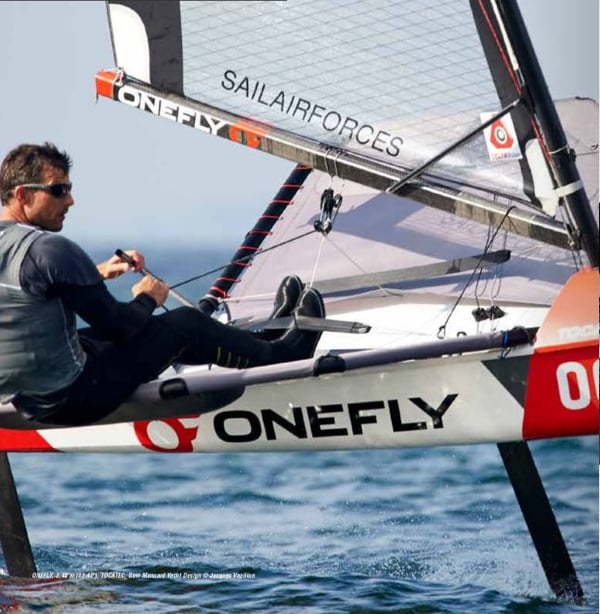 There has been a quiet revolution going on with block attachments over the last 5 years. Soft attachments are universally accepted as the preferred method of securing a block. In this blog we will explain why and then look at some of the basic attachment methods plus some do’s and don’ts. 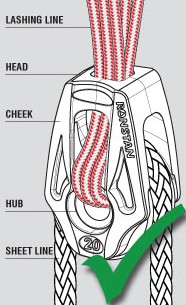 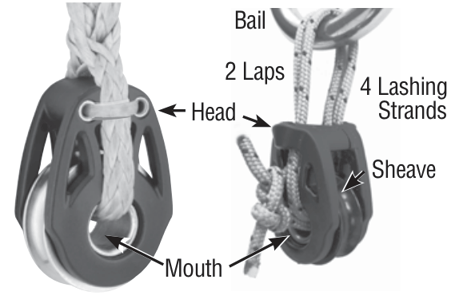 Manufacturers have their own variations but in general, the important elements of a lash block are as follows:

Why are they different?

This inherently reduces failure risk of soft attach blocks because:

a) There are fewer parts involved

b) Even if the sheave itself failed, the loaded line would still be retained by the attachment lashing line. 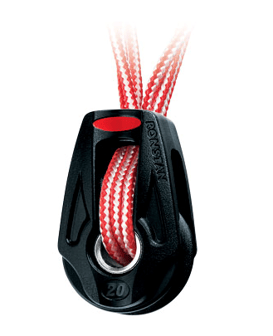 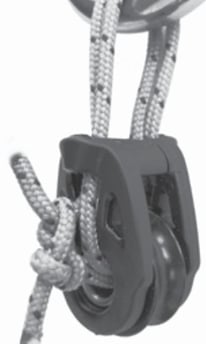 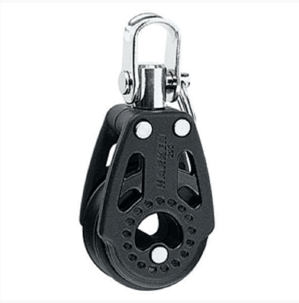 One of the real attractions with soft attachment blocks is that they are so flexible in terms of application. Whilst it does take some time to get used to the different possible configurations, all of the main manufacturers provide some good guides on techniques to get the most out of your lash blocks.

If you have any questions please do not hesitate to contact us at support@upffront.com or fill in the enquiry below