The final in our series on lock systems for sailing yachts, Andy Rice talks to Nick Black - from Rigging Projects - about mainsail locks.

END_OF_DOCUMENT_TOKEN_TO_BE_REPLACED 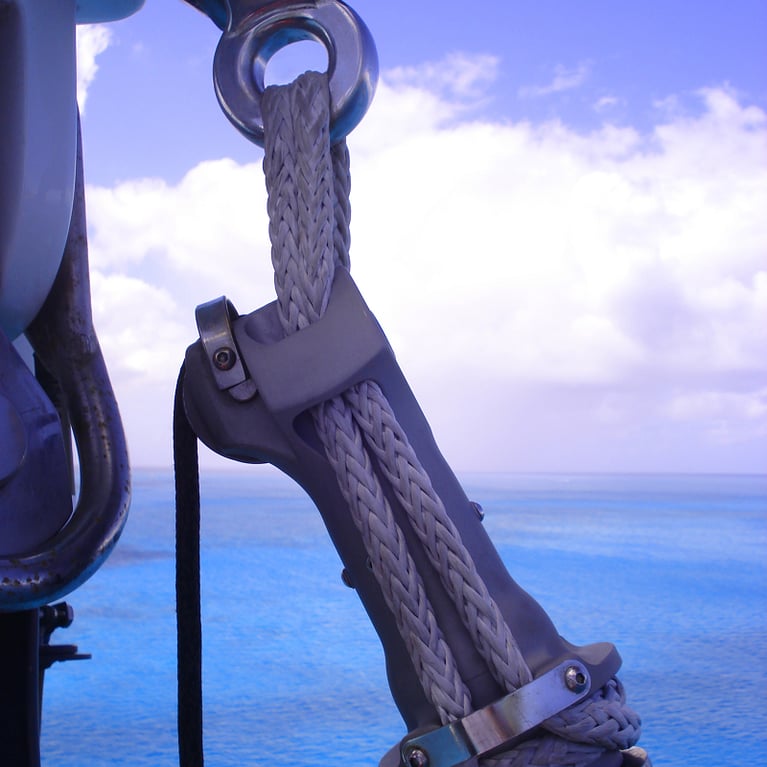