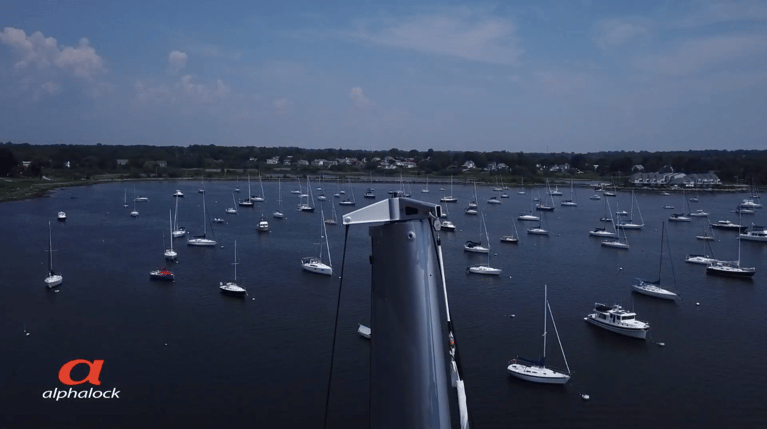 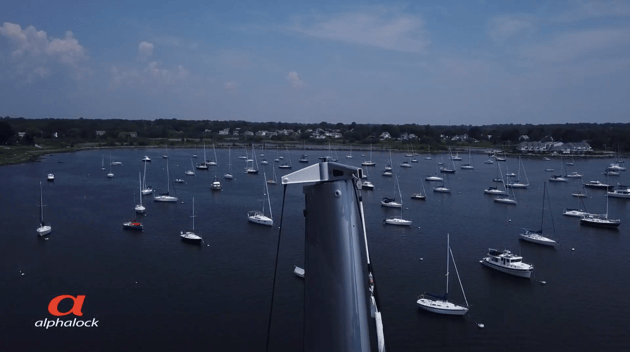 The Alphalock brand is a relative newcomer on the sailing hardware scene but its CEO, Eric Hall – founder of Hall Spars and inventor of their renowned Hall Autolocks - is anything but “the new kid on the block”! Eric has taken all his years’ experience and channeled them into producing an ultra-simple, lightweight and adaptable halyard locking mechanism.

END_OF_DOCUMENT_TOKEN_TO_BE_REPLACED 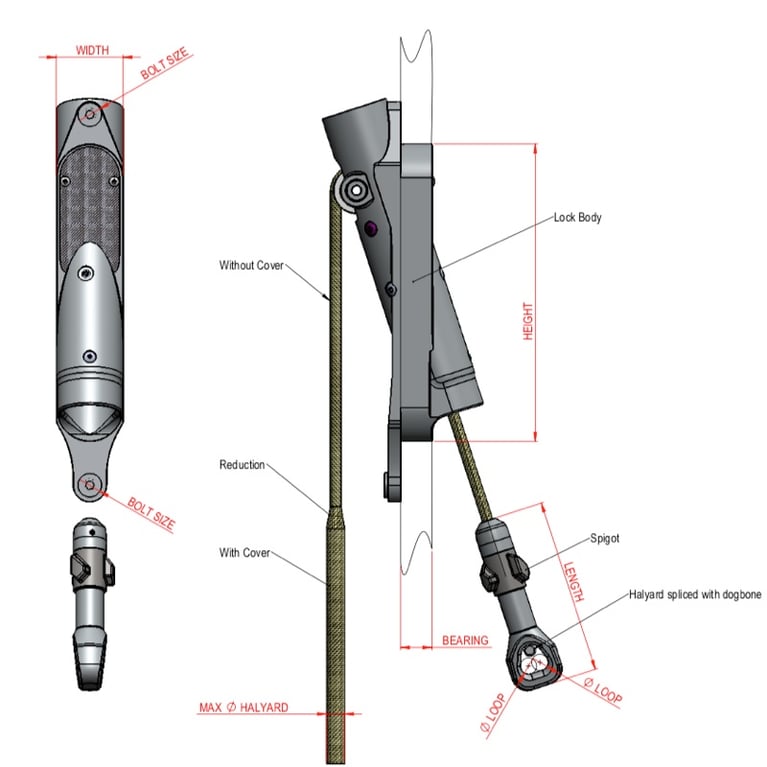 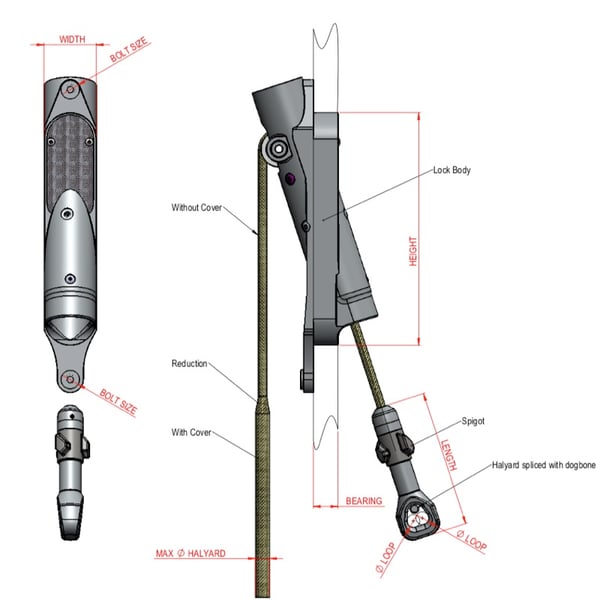 In the last blog post we talked about the pros and cons of External versus Internal lock systems. Here we’ll look more closely at the internal systems available, which tend to be aimed at the performance-oriented programs that are prepared to pay more for superior aerodynamics.

END_OF_DOCUMENT_TOKEN_TO_BE_REPLACED 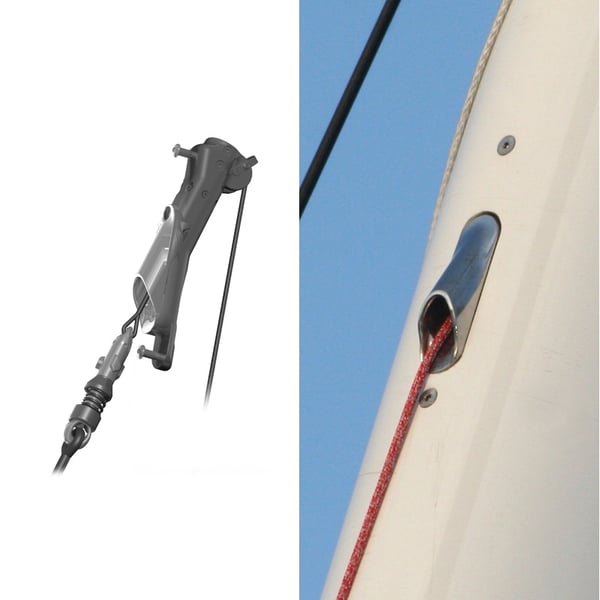 In the previous article we talked about the fundamental benefits of having sails secured by a lock system as opposed to the traditional halyard cleated off at deck level.

Once you’ve decided to install a lock system, the next decision is, are you going for internal or external?