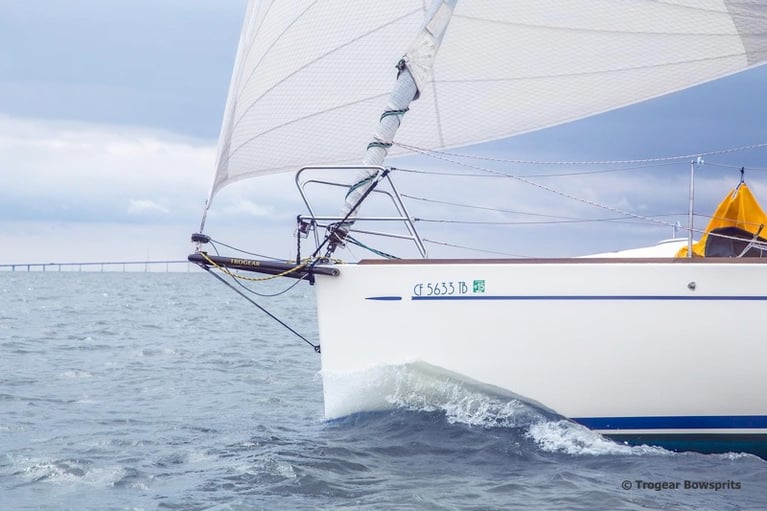 If you have a 25-30ft sailboat and you are looking to boost your sailing performance with a code zero or asymmetric spinnaker then you will need a furler in the 900-1000kg working load range. There is a decent selection of different products available at this size, but which one should you chose? In this blog we run through the relative pro’s and con’s of the main contenders.

END_OF_DOCUMENT_TOKEN_TO_BE_REPLACED 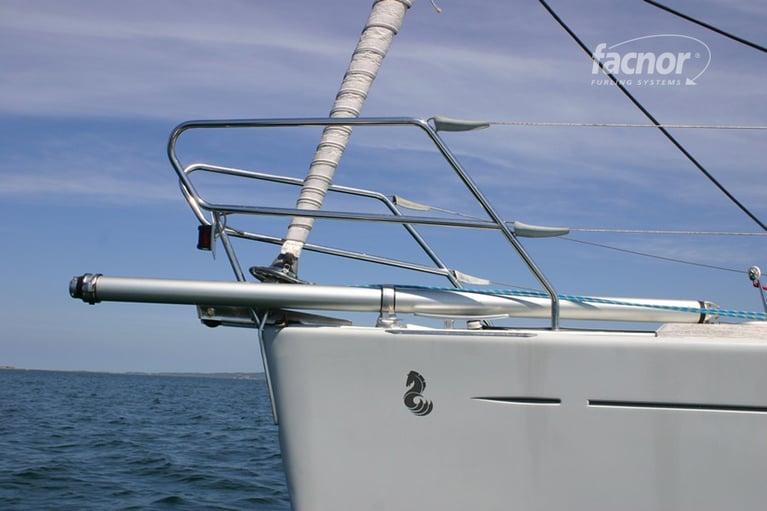 Downwind Turbo-charge with a Facnor Bowsprit

Facnor is a specialist in designing and manufacturing furling systems, and therefore it should come as no surprise that they have a retrofit bowsprit solution.

END_OF_DOCUMENT_TOKEN_TO_BE_REPLACED 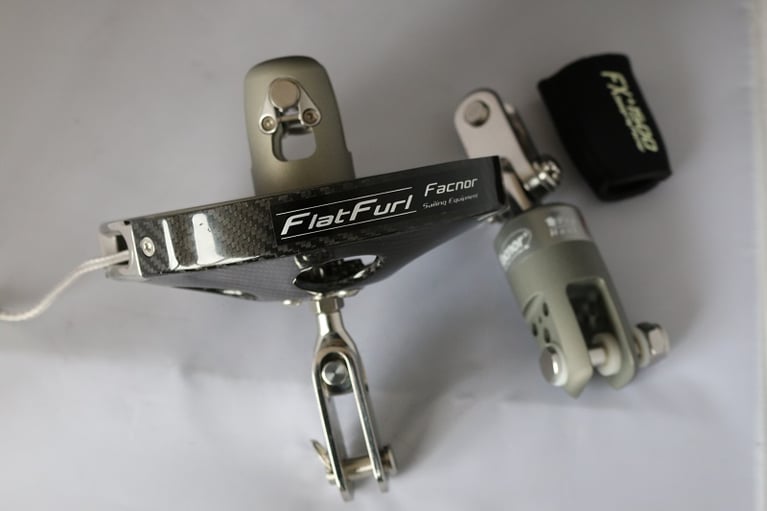 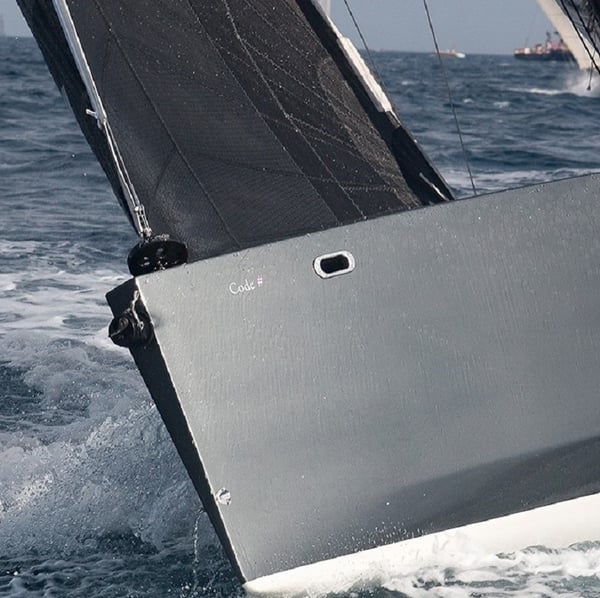 As their name suggests Facnor Furling Systems are a French manufacturer with over 30 years dedicated to all forms of onboard furling systems for ocean racers and cruising sailors alike.

END_OF_DOCUMENT_TOKEN_TO_BE_REPLACED 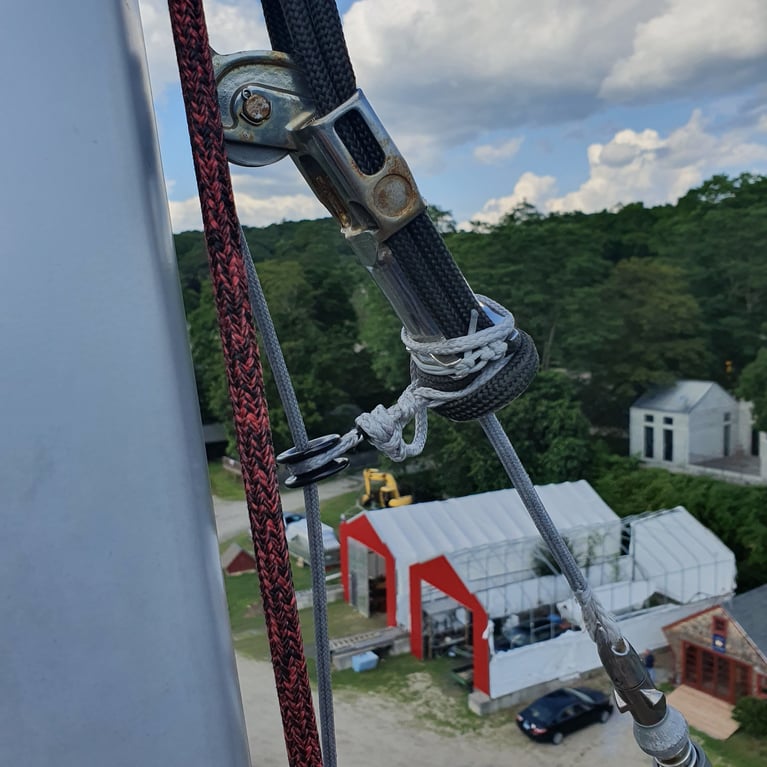 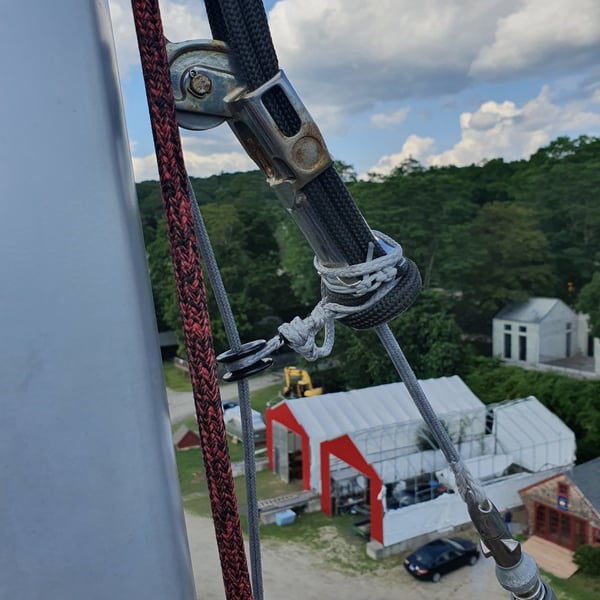 Halyard locks are almost universally accepted in racing circles and are becoming increasingly popular with long distance cruisers, as they recognise the significant benefits.

END_OF_DOCUMENT_TOKEN_TO_BE_REPLACED 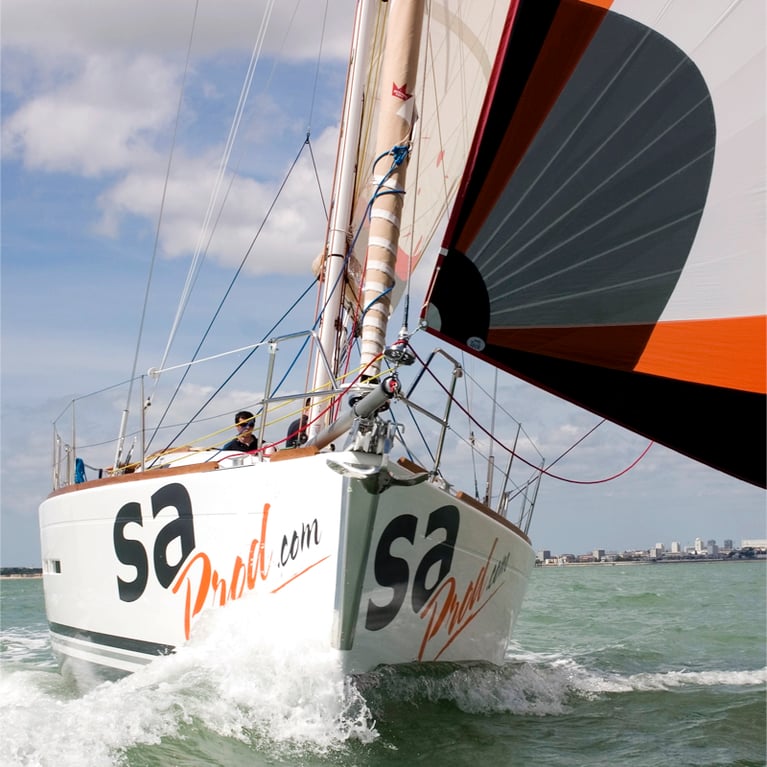 What is a Top-Down Adapter?

The top-down adapter, also known as a tack swivel, is an increasingly popular evolution of the top-down furling system. This technique provides cruisers and racers alike, simplicity, safety and speed for the handling of loose luff sails such as asymmetric spinnakers and gennakers.

END_OF_DOCUMENT_TOKEN_TO_BE_REPLACED 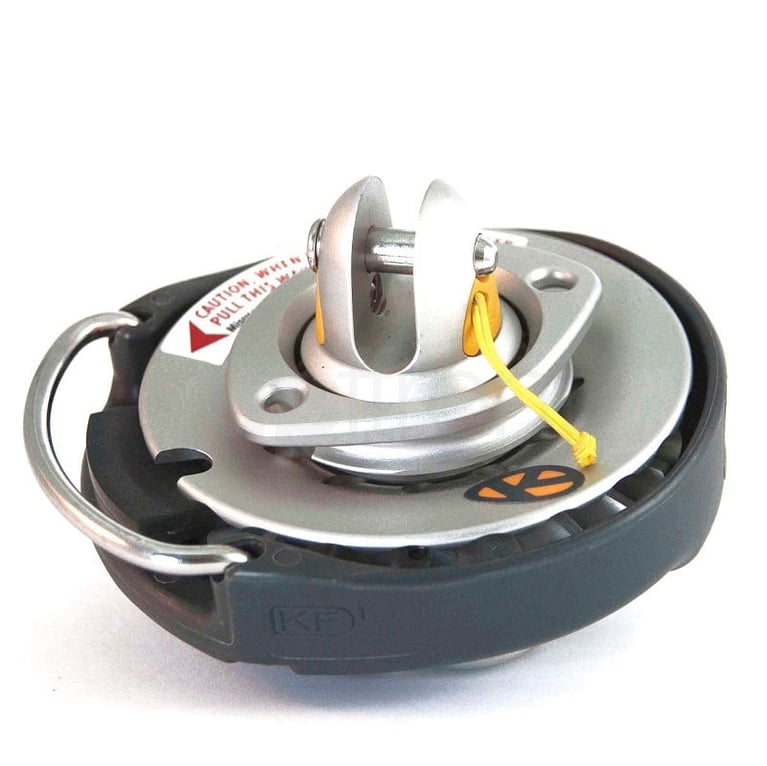 Which top-down furler do I choose for my 25' sports boat? 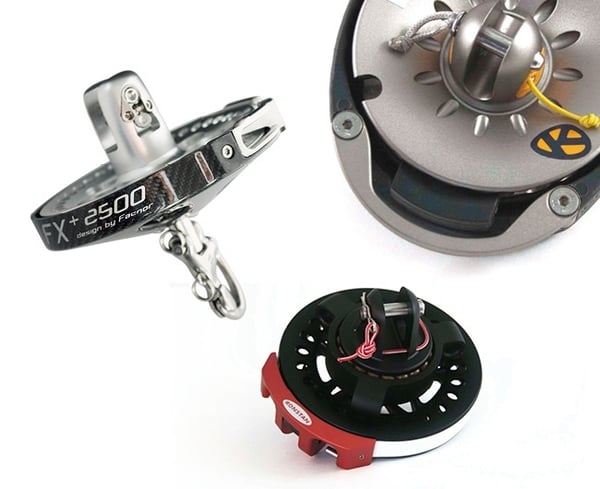 You have a 25ft sportsboat and need a top-down furler, which one should you choose?

One of upffront.com's key principles is to offer a good selection of hardware and rigging options with high quality technical information to give you the information you need to make informed product choices.